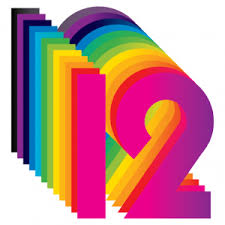 This post’s special guest is Geoff Hill who describes himself thus: “A critically acclaimed bestselling author and award-winning feature and travel writer based in Belfast. As motorbike columnist for a series of national UK and Irish newspapers, he recently found himself one of the most widely read bike columnists in the UK and Ireland, which is surprising considering that his columns are a desperate attempt to disguise the fact that he knows bugger all about motorbikes. He’s also the editor of Microlight Flying magazine, in spite of the fact that he knows even less about aeroplanes than he does about motorbikes. He’s the author of 15 books, including accounts of epic motorbike journeys from Delhi to Belfast and Route 66 (Way to Go), Chile to Alaska (The Road to Gobblers Knob), around Australia (Oz) and most recently In Clancy’s Boots, recreating the journey of Carl Stearns Clancy, the first person to take a motorbike around the world 100 years ago – complete with Clancy’s original boots. 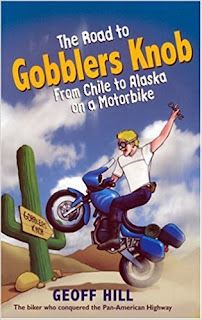 Geoff Hill, thank you for your dozen answers to a dozen questions.