I missed completely the death of one of my TV western heroes - Clint Walker who starred as Cheyenne Bodie. He died at 90 on 21 May, 2018.

He made 108 episodes of Cheyenne from 1955 to 1962 in that golden age of television - alongside Maverick, Bronco, Sugarfoot, Laramie, Wagon Train, and several more. I loved them all. They were (and still are) a big part of my life.

Apart from this big TV hit, he impressed on the big screen in Yellowstone Kelly, None But The Brave and The Dirty Dozen, to name three. 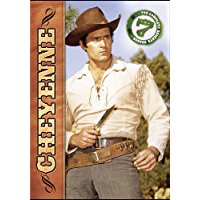 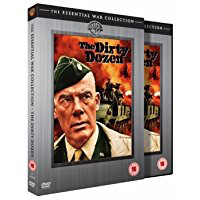 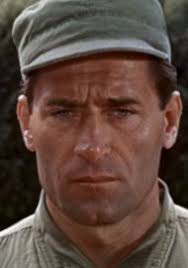 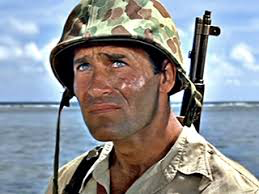 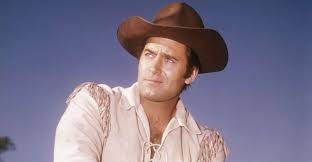 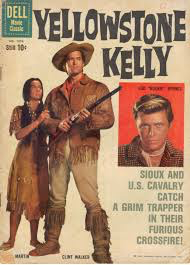 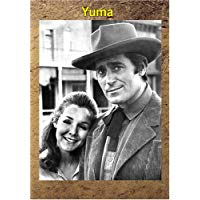 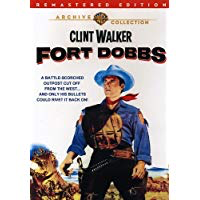