ACTORS WHO HAVE PLAYED JAMES BOND

As sure as death and taxes, whenever a current James Bond actor packs it in, the world and its cat digs into the debate about who will be next. I am at the stage where I couldn't care less how this spreadsheet/tick-all-the-boxes world decides on the next person to become 007. The important thing for me is that Bond movies should be bigger than Bond in terms of plot, action and entertainment, and as much attention should be paid to casting the villain.

But, here's a gallery of the actors who have played Bond in the past. 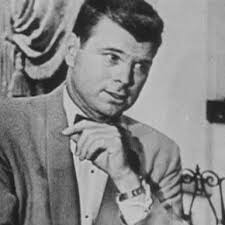 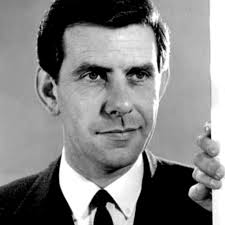 Bob Holness in a radio production of Moonraker (1955). 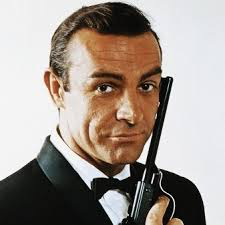 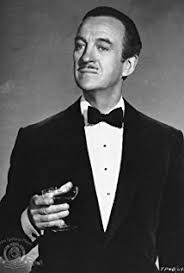 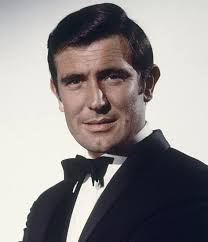 George Lazenby in the film On Her Majesty's Secret Service (1969) 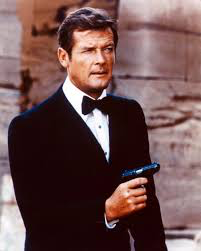 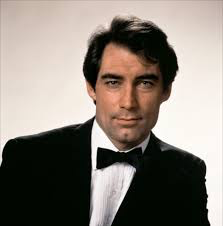 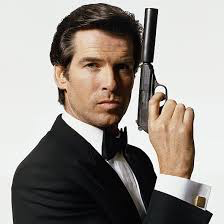 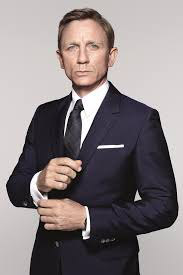