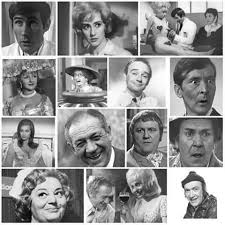 What a Carry On! Carry On Sergeant launched the series 60 years ago in 1958. In their day, most of these films were well-scripted, very funny and beautifully performed by a brilliant troupe of actors. These days of instant insult, offence and apoplexy, some will find them appalling while those, like me, still find them funny. Not all of them, mind you, and certainly not the abomination that was Carry On Columbus in 1992. 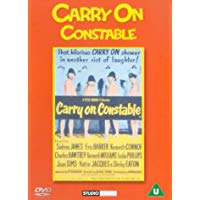 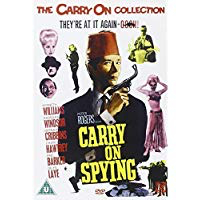 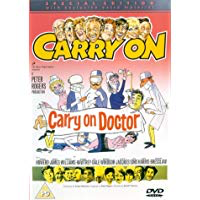 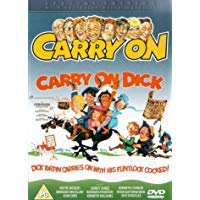