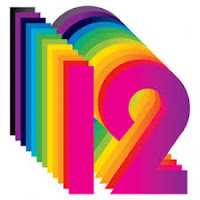 The last in this series. Check out all of the special guests at the end of this latest post.

This post’s special guest is Anthony Toner, the Belfast-based songwriter and guitarist who is currently promoting Ink, his 7th collection of original songs. Anthony, along with several others, is in the premier league of Northern Ireland’s singer/songwriter community. He has made many solo appearances, supported Barbara Dickson on tour and, quite recently, added radio (Ulster) presenting to his CV. Check out his biography, etc on his website (link below). 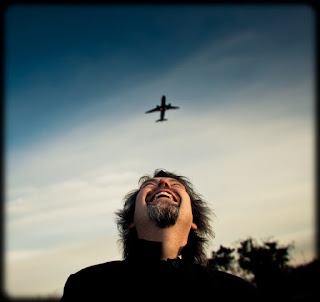 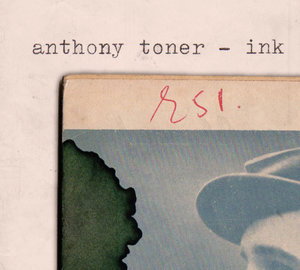 The Road To Fivemiletown: https://www.youtube.com/watch?v=yF739IlPZJg

ANTHONY TONER’S DOZEN ANSWERS
1. What is your favourite word? Chocolate

2. What is your least favourite word? Emergency

3. What turns you on creatively, spiritually or emotionally? The fireworks that go off in my heart when I get the chance to witness great performances and writing – on stage, screen, page, canvas.

4. What turns you off? Listening to lucky people whining and complaining

5. What is your favourite song? It changes all the time. Most of the time it’s Hearts and Bones by Paul Simon

6. What is your favourite film? Depending on my mood, it changes. Recently it has been All The President’s Men

7. What is your favourite curse word? Ballix

8. What sound or noise do you love? The background hum and buzz of a really good café.

9. What sound or noise do you hate? Any telephone call after midnight.

10. What profession other than your own would you like to attempt? Graphic Design

11. What profession would you not like to do? Roofing

12. If heaven exists, what would you like to hear God say when you arrive at the Pearly Gates? “Perfect timing… the house band needs another guitar player.”

Anthony Toner, thank you for your dozen answers to a dozen questions.