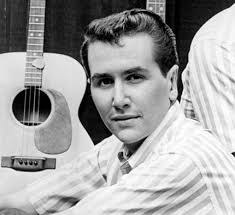 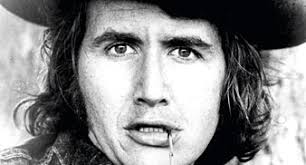 He came up through the American folk scene in the 1950s and 1960s. He was in The Cumberland Three and then The Kingston Trio whose records included Tom Dooley and Greenback Dollar. In 1967, he turned solo and scored pop music gold by writing Daydream Believer, a massive hit for The Monkees.

I saw him at the Apollo Theatre in London in 1979, around the time his album Bombs Away Dream Babies came out. Some of the tracks on it feature Fleetwood Mac's Stevie Nicks and Lindsey Buckingham.

There used to be a fanzine called Omaha Rainbow, after one of his songs, about John Stewart. The issue after the two nights at the Apollo contained a comment that the second night was the best show. The first night was a bit nervy and tense. The comment: "The first night was like getting a phone call in the middle of a fuck."

My favourite song of his by far is July, You're A Woman, from the California Bloodlines album (apparently recorded in the same studio at the same time as Bob Dylan's Nashville Skyline.

July, You're A Woman: https://www.youtube.com/watch?v=p20OGw-PC3c

Here's a gallery of some album covers. 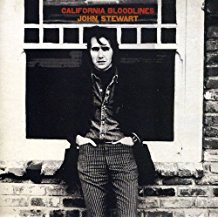 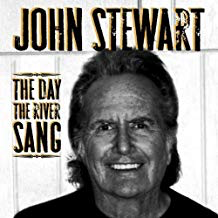 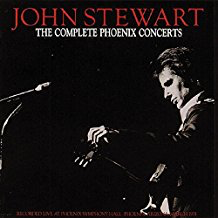 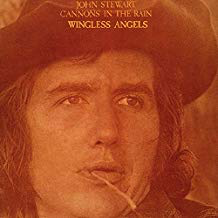 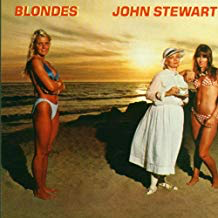 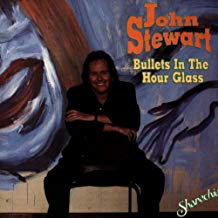 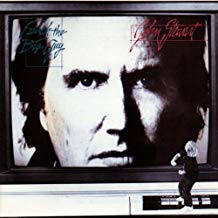 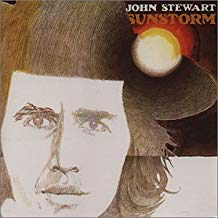 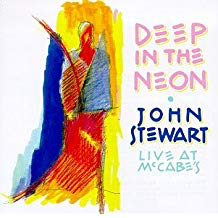 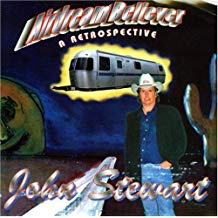 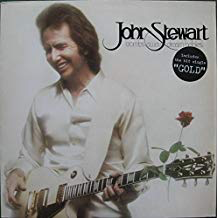 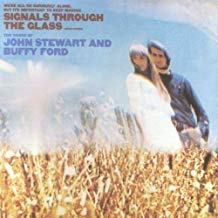 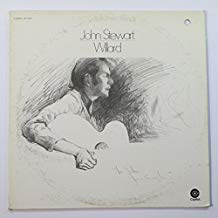 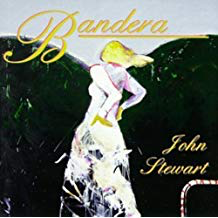