WHO ARE THE PEOPLE IN THE PHOTOGRAPHS? 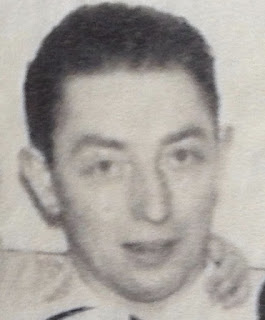 
I am researching aspects of family history and I need help in identifying two people. 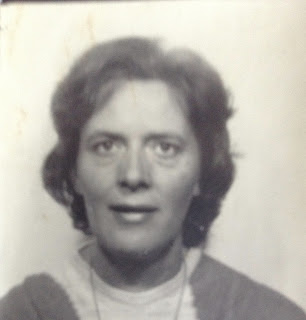 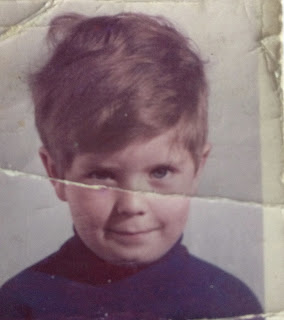 
Who is the woman? She may have lived in Clapham, London or Plymouth or both during the 1970s, when I believe this photo was taken. She may have had a relationship with John Cushnan from Belfast who chose, at times, to be known as John Kelly from Derry.

Who is the boy? He may be the woman's son and John Cushnan/Kelly may be the father.He may have joined the Royal Navy in his teens, possibly based in Plymouth.

John Cushnan/Kelly died in Clapham in 1982.

I am his son, trying to piece together his movements, employment, friendships, relationships, etc from 1960 when he left Belfast to his death in 1982.

Certainly from 1974 to 1982, he lived in Orlando Road, Clapham, he frequented the Rose & Crown pub (The Polygon), he was an associate member of the Royal British Legion, Clapham branch, he may have attended services in St Mary's, Clapham and he is buried in Lambeth Cemetery.

It's all a long time ago, but someone might know something or someone connected to John Cushnan/John Kelly.

If anything clicks, please contact me via joecushnan@aol.com
- January 19, 2017