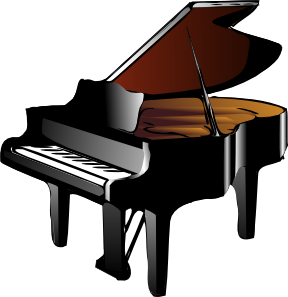 Here are the lyrics to the British Home Stores staff song that was sung just before shops opened.  I was told that this song and the daily pre-opening ritual started in the late 1920s - the first BHS opened in Brixton in 1928, so it makes sense, I suppose.  All staff would gather round the shop piano (yes, really) and let rip, according to legend. I joined BHS in 1973 and the piano days were long gone. It's a sweet idea, though. My battered photocopy also has the musical score, but I have no idea how it went.


SEE THAT WE SELL IT TODAY!
Written and composed by Harry Archer
(Exact date not specified)

Now then everybody make a start,
Make it nice and snappy, do your part,
Don’t think of what you’re going to do tomorrow,
See that we do it today.

Always treat the customer as being right,
Greet them with a smile that’s bright and h------ap----py.

Now then everybody make a bet,
Make this one the greatest day as yet,,
Don’t think of what you’re going to do tomorrow,
See that we sell it today.