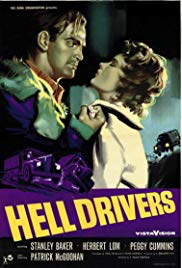 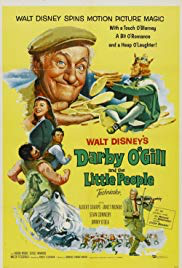 Darby O'Gill and the Little People (1959) as Michael McBride 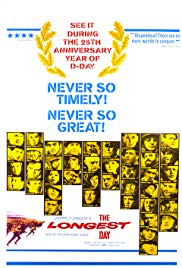 The Longest Day (1962) as Private Flanagan 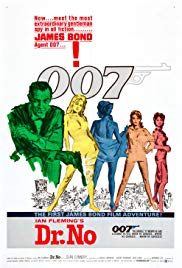 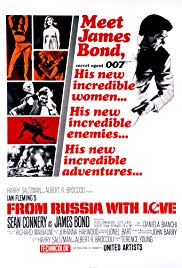 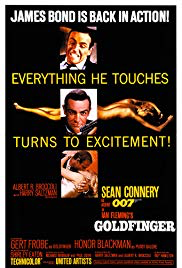 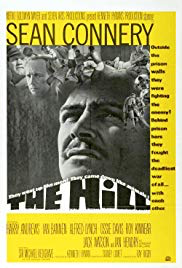 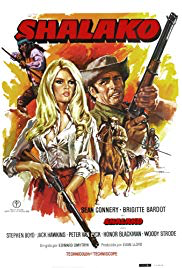 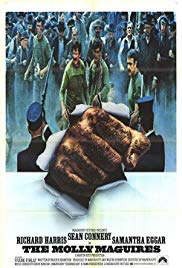 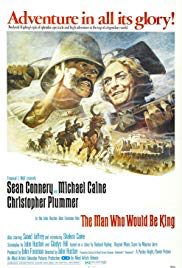 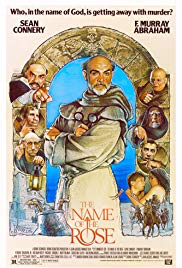 The Name of the Rose (1986) as William von Baskerville 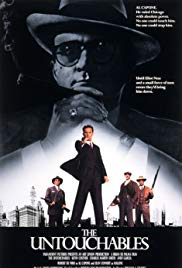 The Untouchables (1987) as Jim Malone


and many, many more.