GUEST POST - COLIN DARDIS ON HIS NEW POETRY COLLECTION: THE DOGS OF HUMANITY

Today I am delighted to present a guest post written by Colin Dardis to celebrate the launch of his new poetry collection, The Dogs of Humanity. 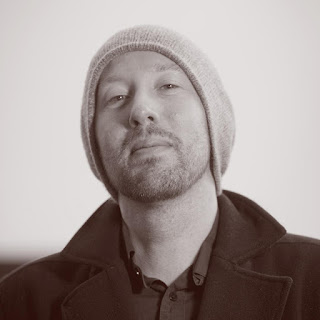 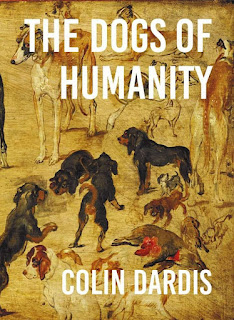 Colin Dardis writes about how the relationship with his publisher came about, leading to the release of his new poetry collection, The Dogs Of Humanity.

Last year, I had a poem published by Fly On The Wall Press in their anthology, Please Hear What I Am Not Saying, helping raise funds for the mental health charity, Mind. I have struggled with my own mental health since I was a teenager, so naturally, I was very keen to support the project. And because of that, I was on their mailing list, and followed their social media accounts, so I saw the call out for chapbook submissions back at the end of 2018.
Isabelle Kenyon, the publisher and editor, does amazing work, and had impressed me with her ambition in putting together the Planet In Peril anthology and getting a letter of endorsement from Sir David Attenborough! So I knew I wanted to work alongside her and felt she was someone I could trust.
However, I almost missed the deadline to submit to the call out! It had been on my mind as a consideration, but realised on the very last day that the deadline has approached. I knew I had quite a number of poems about dogs, or that used dogs as a central image or metaphor. If you consider the number of idioms with negative connotations that use ‘dog’ in some day, it’s clear the animal is a symbol for the more unwanted side of humanity: a dog’s dinner, sick as a dog, work like a dog, the ‘black dog’ of depression. So I thought these could form the main body of the work, focusing on how generally humans treat each other.
This is possibly going to annoy some people, but the process from submission to acceptance was quite easy. On that deadline day, with perhaps twelve hours until it closed, I got together every poem of mind I could find: dogs, birds, cats, wolves, cows, etc. The bulk of the book involves dogs, but there’s a second section, ‘Other Animals’. I frantically redrafted and edited the work, putting them in a loose sequence, wrote my cover letter explaining the collection, and waited. A week later, I got an email accepting the work, it was that straightforward.
Obviously, since then, we’ve weeded out some of the weaker poems, made a few tweaks, and added in a new poem. But overall, the gestation of the book was an easy labour. The poems themselves had been written over a period of ten years or so, sitting on my laptop, doing nothing. Perhaps six or seven had been previously published. But the putting-together-a-book process was a lot easier than the process of my previous collection, the x of y. From original manuscript to publication, that took about two years. Things tend to move slowly in the publishing world. To move from submission to actual physical book with Fly Press in eight months is amazing.
There’s a curious shift in confidence that’s experienced before you publish a book. You could think each poem is strong and works well beforehand. But actually handing something over, and presenting a solid body of work, feels rather daunting. You start second-guessing everything – does that line work? Should that poem follow here, or be placed later? Should I have dropped that other poem? All you can do is try to ride out the doubt and forge ahead. That’s how things get achieved. I don’t want to put too much pressure on myself, I just hope I have said something of merit that people can find some kind of affinity with. The last poem in the book in a call to arms of sorts, so perhaps people will read it, and want to go out and try to spread a little more kindness and love throughout the world.
I think every poem can be cathartic: as a writer, you are happy when you are productive. It feels good for me to produce any new poem, even if it doesn’t come out as an overly strong piece; the main thing is the creative process, which you can still produce. With the past book, the poems were very introspective; there was an awful lot of ‘me’ there. With Dogs, I wanted to be a bit more outward looking, to observe and reflect on the state of humanity. So there are loose themes of chauvinism, bullying, just how hard life can be. There’s some positive stuff too though, simple things like celebrating nature, and the need for kindness. Some of it is subtle, some in plain sight, but I’m happy at least that the book considers other people rather than just myself.

The Dogs of Humanity is out 1st August, available to pre-order now:

The Dog at the Table

I am not moving towards you
in a way that is threatening
or foreboding. Trust me.

My steps are like my syntax,
measuring out in drops of caution,
spaced in order to give you breath.

might I come to you now
with a lip of foam hiding
the coquettishness of my walk.

And you will stay seated,
reading Milan Kundera’s
The Book of Laughter

and Forgetting, as you get
lost in a sentence, and forget
to look up to the angels. 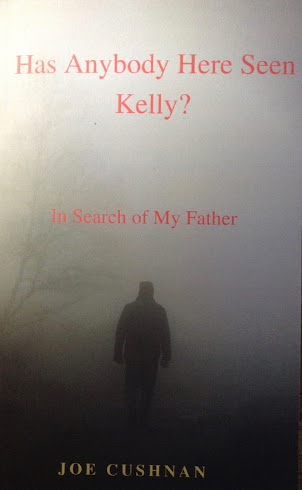