DENNIS BUCKLEY WAS MILKMAN OF THE YEAR IN 1980. WHY DO I REMEMBER STUFF?

A article based on this post is available for commission
joecushnan@aol.com

One time, I forgot my wife's birthday, a no-no in a marriage, but it happened. It's odd what we remember and damned annoying when we forget other, more important, stuff.

I remember very clearly that, in 1980, a man called Dennis Buckley was crowned Milkman of the Year. I have no idea why that nugget has stayed with me, but it has. It is of no use to me. It is not important. I don't know Dennis Buckley and his name is unlikely to surface on The Chase or in a pub quiz. It is rock-bottom trivia. But there it is occupying a tiny space in my head. I will never forget Dennis.

Once I read that the name for a handleless coffee/tea cup holder is a zarf. In the old days, when we would get our hot drinks from an office machine, a thin plastic cup would drop down and fill up. The cup would then be placed in a zarf to avoid scalded fingers. These days, the equivalent is the cardboard sleeve from a coffee shop. 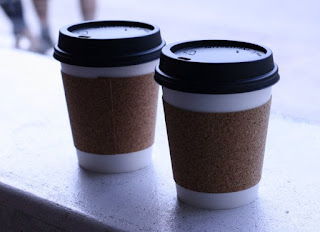 The plastic or metal bit at the end of a shoelace is an aglet. 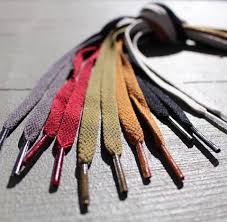 I have never ever had cause to use either of these words in conversation and I doubt I ever will, unless someone wants to discuss this blog post.

From 60 years ago, I remember my mother's Co-op divvy number - 182883, yet I hesitate sometimes when about to enter a PIN number in a shop.

And let's not forget the power of advertising. (I promise you I am not using search engines to verify this stuff. It's logged in my cranium!)

Not forgetting Jim Figgerty and his fig rolls, and a ton of other nonsense.