Let me know what you want, word count, deadline and fee and I will get to work. (A summary of my published work appears below.)

Here's the September list and, if I can help, I look forward to hearing from you. joecushnan@aol.com 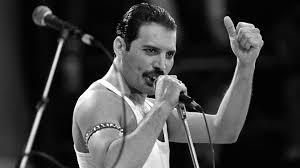 5 Freddie Mercury would have been 70

6 Princess Diana's funeral in 1997 (I have a retail story about trivia on that day). 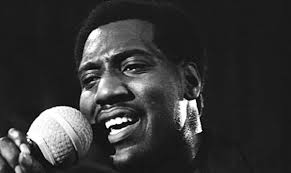 9 Otis Redding would have been 85 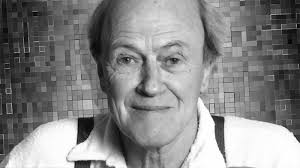 15 The Sun newspaper published for first time in 1964

Born and raised in Belfast, now living in Nottinghamshire.

Books: Shops, Shoppers, Shopping & Shafted; Before Amnesia: Seeds Of A Memoir; Shaking Hands; Retail Confidential; Much Calamity & The Redundance Kid; Stephen Boyd: From Belfast To Hollywood; Hamish Sheaney: The Nearly-Man Of Irish Literature; Juggling Jelly; Geek!; A Belfast Kid; Jack Elam, I Gave You The Best Years Of My Life; The Chuckle Files; The Poems Of Hamish Sheaney: Remastered & Expanded; Only Yules & Verses; Only Drools & Corsets; Fun With Words, Fun With Rhyme; Fun With Words, Fun With Noise