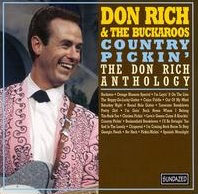 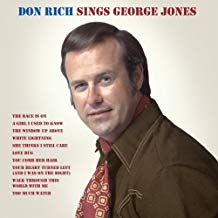 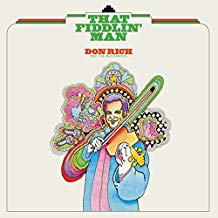 Forty-four years ago, 17 July 1974, Don Rich, guitarist, fiddler and Buck Owens's sidekick, was killed in a motorcycle accident. He was 32.

Owens and Rich struck up a friendship in the late 1950s, and in 1960 Rich joined the band and became a Buckaroo. They toured, built up a solid fan base, enjoyed hit records including a host of number one country singles and made many television appearances throughout the 1960s and into the 1970s.

Here's a taste of Buck Owens and the Buckaroos: 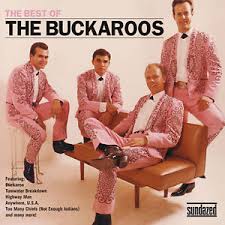 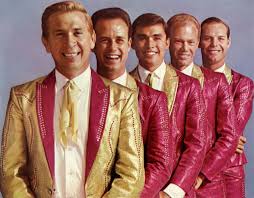 On 17 July 1974, after a day at the Bakersfield studio, Don Rich was killed in a motorcycle accident as he was riding to join his family for a holiday. He was 32.

Buck Owens was devastated and it took many years before he said much in public about the accident and the loss of Don Rich: "He was like a brother, a son and a best friend. Something I never said before, maybe I couldn't, but I think my music life ended when he died. Oh yeah, I carried on and I existed, but the real joy and love, the lightning and thunder is gone forever."