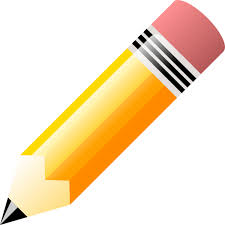 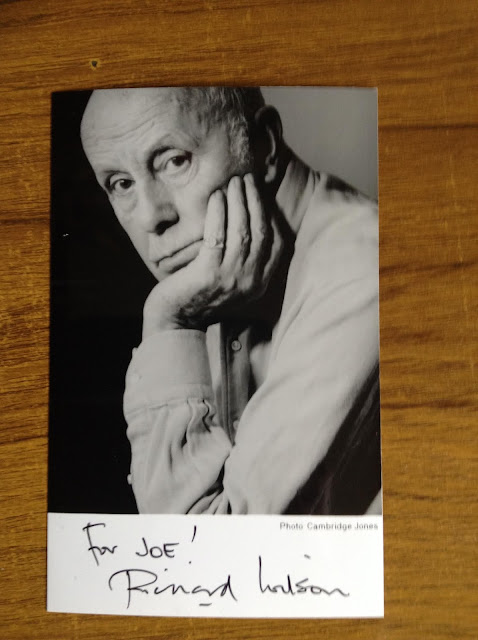 March 2007, Richard Wilson was appearing in Whipping It Up at the New Ambassadors Theatre, London